In order to adapt to the fast growing and ever-changing market environment in China, Pernod Ricard China had taken it upon themselves to be the leader of innovation in their industry. They were one of the first spirits & wine companies to leverage the QR code technology for product traceability to gain in-depth insights into their product distribution channels, achieving great success in their battle against Grey Market Activities ( unauthorized cross regions distributions). And thanks to the possibilities of this technology bring, for the first time in history as a strictly B2B brand, Pernod Ricard China achieved in building direct engagement channels with the end consumers leveraging that technology. System in Motion is proud to be part of that journey.

In 2016, we helped Pernod Ricard China to continue their journey of innovation by modernizing their traceability integrating with their HQ’s corporate information systems, helped simplified and streamlined their overall traceability structure with customized developments that are fully integrated to meet their special requirements.

They are one of our most valued customers at System in Motion, as they also value the same vision as we do: Commitment to Efficiency, Results and Success!

Our Next Generation Traceability can support business better & faster.

What are the 7 ways to detect that data is lying to you? 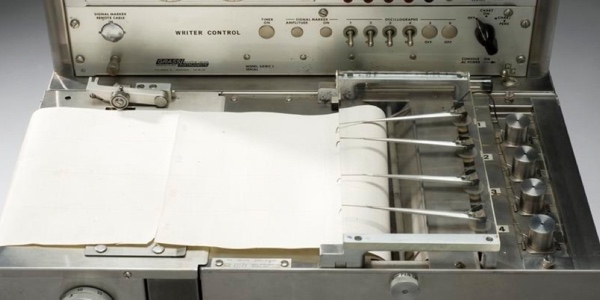 First 5 Steps to your Digital Transformation

What are the first five critical steps to launch a Digital Transformation project? 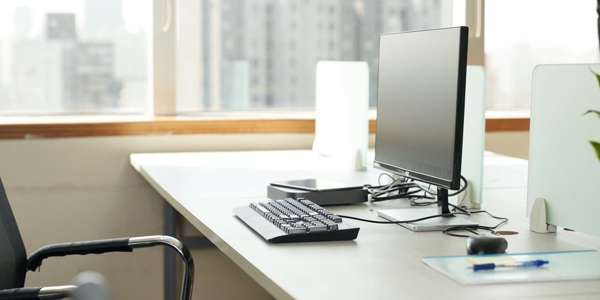 Discover what challenges WeCom could solve in your organisation Why WeChat Work could be a game changer for companies who get it right?

Staff as a Service

What does Staff as a Service mean? How WeChat Work makes it possible? What are the four pitfalls to avoid before launching a Digital Transformation project?

What can you do? Want to know how? Can you Reconcile ERP and Agility?

The Five Rules of Process Mining