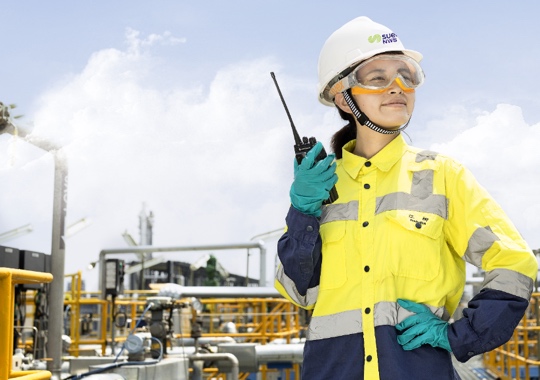 Suez is a leader in the treatment of hazardous waste. They have enjoyed fast and steady growth in China for the last seven years, opening one to two new treatment plants per year.

As they grew, their operations' digitalization was critical, but the speed of their growth did not allow them to build strong enough foundations for the scale they were reaching.

When Suez contacted System in Motion, it had a different version of its system in each factory. The system was developed based on the requirements of the largest site, SCIP (Shanghai Chemical Industrial Park), but later evolved, site after site.

A new version’s deployment could take up to several days per site and required specific operations due to the versions' misalignment.

In December 2019, Suez hired System in Motion to:

These items were critical to support Suez’s expansion by two to three new plants per year. System in Motion committed to delivering these within a 1-year time frame.

After only six months, the System in Motion team had:

In the remaining six months, the team:

Suez Waste Management platform is stable and easy to manage. It is now possible to build new added-value features on the consolidated foundations of the solution. Suez can continue to grow its business in China. As Benjamin Chan-Piu, Director of Hazardous Waste Business Line at Suez China, explains:

I am very thankful to SIM team for the expertise & support provided [in 2019], which allowed us to strengthen our Information System and look to future deployments with more serenity.

From Beijing to Barcelona 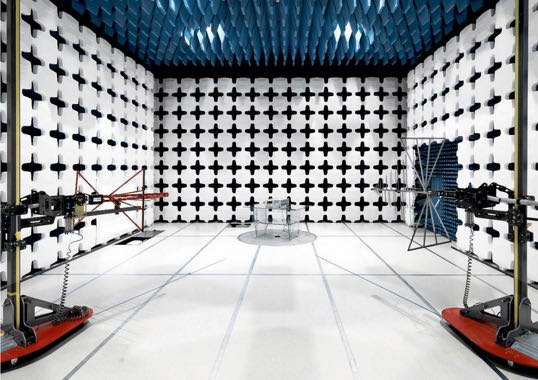